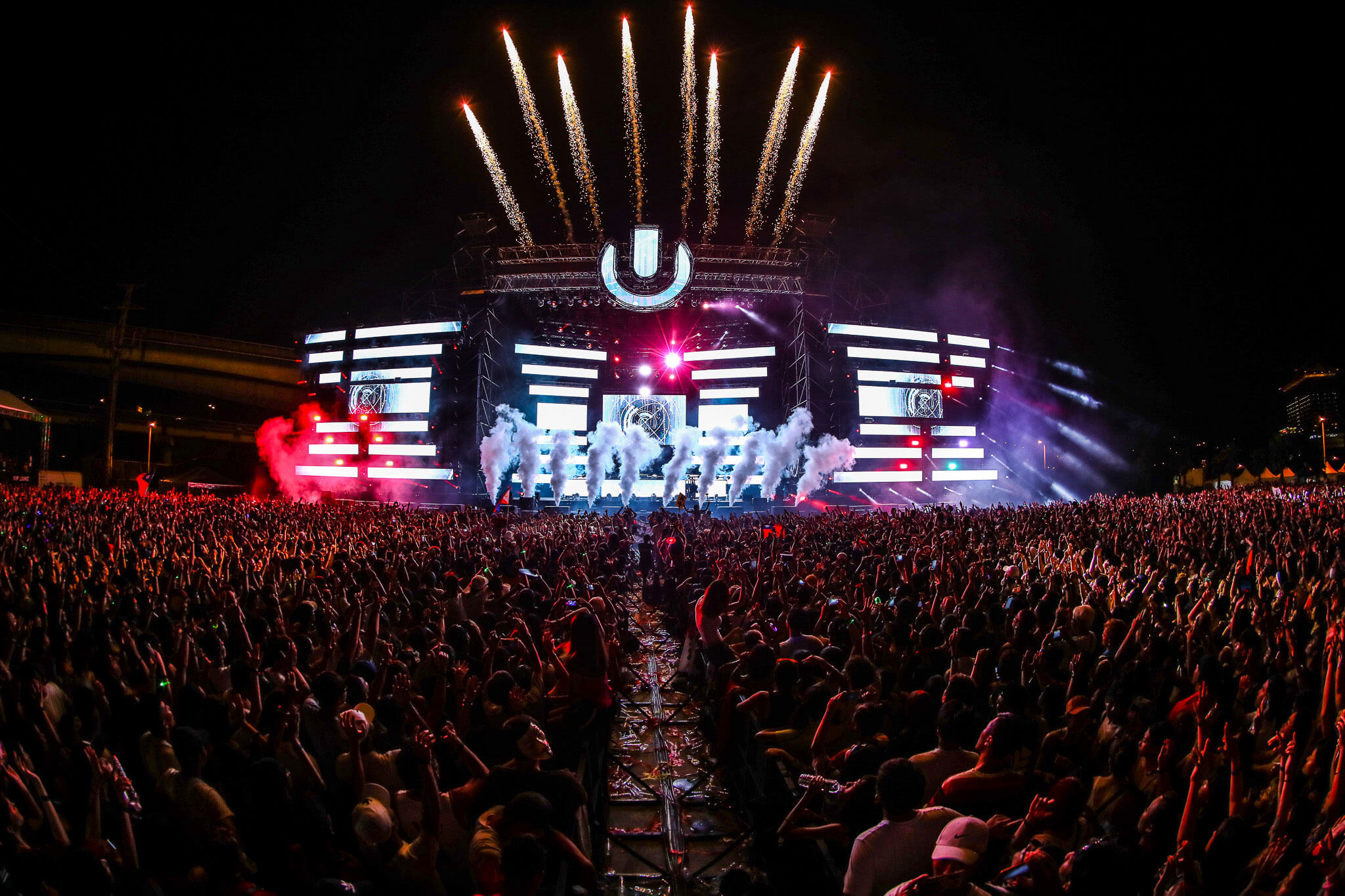 Following on from the huge success of its previous editions, ULTRA Worldwide has unveiled the expansion of Road To ULTRA Taiwan into a full-scale two-day festival. With multiple stages including a dedicated RESISTANCE branded stage, ULTRA Taiwan will take place September 8-9th at Taipei Ultra Dajia Park in Taipei.

ULTRA Taiwan will mark the 5th straight year ULTRA Worldwide has held events in the East Asian state. Following 2017’s sold out Road To ULTRA event, 2018’s expansion will see well over 25,000 Ultranauts flock to the Keelung River for yet another year of unforgettable performances

For those that purchased combo tickets (RTU Taiwan + RESISTANCE Taipei) earlier this year, their ticket will automatically be upgraded to a 2-Day Combo ticket (GA, Premium or VIP) for the festival.

Those that previously purchased an RTU Taiwan or RESISTANCE Taipei ticket will have the opportunity to upgrade their ticket to a 2-Day Combo ticket (GA, Premium or VIP) for the discounted price of NT$ 999. Upgrades will be administered at the venue.